Twenty Thousand Leagues Under the Sea

Twenty Thousand Leagues Under the Sea tells the story of marine biologist Pierre Aronnax, his manservant Conseil and harpoonist Ned Land, who – after joining the hunt for a mysterious sea monster – are thrown overboard when the monster attacks and find themselves prisoners of Captain Nemo, probably one of Verne’s most memorable yet elusive characters. On board the Nautilus, a technologically advanced submarine that everyone has mistaken for a sea monster, the three companions get to experience the vast and endlessly fascinating world under the sea. Twenty Thousand Leagues is an adventure tale, political commentary and scientific utopia all in one – and one of Verne’s most successful works. 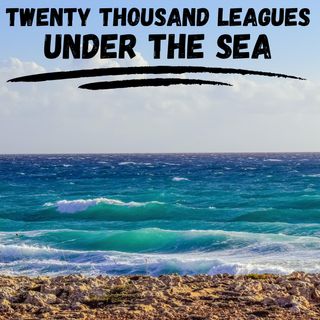