Richard Hannay’s boredom is soon relieved when the resourceful engineer is caught up in a web of secret codes, spies, and murder on the eve of WWI. This exciting action-adventure story was the inspiration for Alfred Hitchcock’s 1939 classic film of the same name. John Buchan (1875-1940) was Governor General of Canada and a popular novelist. Although condemned by some for anti-Semitic dialog in The Thirty-Nine Steps, his character’s sentiments do not represent the view of the author who was identified in Hitler’s Sonderfahndungsliste (special search list) as a "Jewish sympathiser." 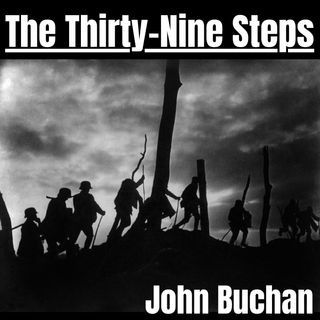