The Prince, political treatise by Niccolò Machiavelli, written in 1513. A short treatise on how to acquire power, create a state, and keep it, The Prince represents Machiavelli's effort to provide a guide for political action based on the lessons of history and his own experience as a foreign secretary in Florence. Part of Machiavelli's aim in writing The Prince is to investigate how much of a prince's success or failure is caused by his own free will and how much is determined by nature or the environment in which he lives. Machiavelli applies this question specifically to the failure of past Italian princes. 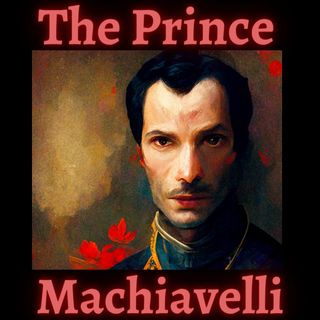