The Letters of Jane Austen

This recording includes a selection of Jane Austen's letters. The letters are mostly addressed to Austen's sister Cassandra, with whom she was very close. There are also some letters written to two of her nieces, Anna Austen Lefroy and Fanny Knight. They include some references to her published work, including Sense and Sensibility (abbreviated "S and S"), Pride and Prejudice (also called First Impressions, or P and P), Mansfield Park ("MP") and Emma. They are also replete with details about her family life, including the extended families and careers of her brothers, James, Edward, Frank, Henry, and Charles. 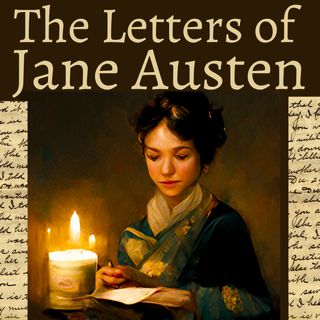