The House of a Thousand Candles

The House of a Thousand Candles is part adventure/mystery and part romance. The book begins with young Jack Glenarm returning from various exploits in Europe and Africa for the reading of his grandfather’s will. In it, he stands to inherit his grandfather’s estate, but only if he can remain for one year in residence at the old man’s unfinished “House of a Thousand Candles” in Annandale, Indiana, with only his grandfather’s mysterious valet for company. If he violates the terms of the will, the house will go to a young woman, heretofore unknown to him, whom the will also forbids Jack to marry if he wants to retain his inheritance. This all sounds very mundane to Jack and he fully expects to be quite bored in very short order. Soon after Jack’s arrival at Glenarm House, however, various strange occurrences ensue, and he soon finds himself absorbed in the most lively adventure of his life! 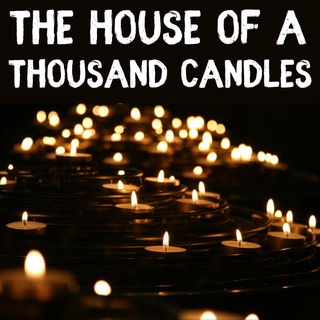