The Flying Saucers are Real is a book that investigates numerous encounters between USAF fighters, personnel, and other aircraft, and UFOs between 1947 and 1950. Keyhoe contended that the Air Force was actively investigating these cases of close encounter, with a policy of concealing their existence from the public until 1949. He stated that this policy was then replaced by one of cautious, progressive revelation. Keyhoe further stated that Earth had been visited by extraterrestrials for two centuries, with the frequency of these visits increasing sharply after the first atomic weapon test in 1945. Citing anecdotal evidence, he intimated the Air Force may have attained and adapted some aspect of the alien technology: its method of propulsion and perhaps its source of power. He believed the Air Force or the US Government would eventually reveal these technologies to the public when the Soviet Union was no longer a threat. 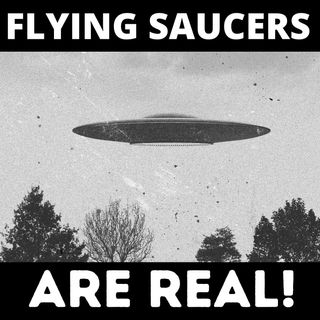