The Ego and His Own - Max Stirner

In this book, his most famous, Max Stirner presents a philosophical case for a radical egoism that shuns the socially-oriented outlooks of both "establishment" ideologies and of revolutionaries in favor of an extreme individualism. The book is most widely talked about today only through the lens of other philosophers' thought: Karl Marx and Friedrich Engels launched a famous assault on it in The German Ideology, and some draw a connection between Stirner's thoughts here and Nietzsche's egoism a generation later. But it is worth reading in its own right, as much for its lyricism as the challenge of its philosophical proposals. 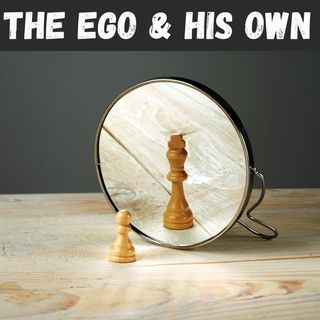