The Book of Mormon - Joseph Smith

The Book of Mormon is a volume of holy scripture comparable to the Bible, used by Latter Day Saints. It is a record of God’s dealings with the ancient inhabitants of the Americas. The book was written by ancient prophets through the spirit of prophecy and revelation. It gives an account of two great civilizations. One came from Jerusalem in 600 B.C., and afterward separated into two nations, known as the Nephites and the Lamanites. The other came much earlier when the Lord confounded the tongues at the Tower of Babel. This group is known as the Jaredites. After thousands of years, all were destroyed except the Lamanites, and they are among the ancestors of the American Indians. 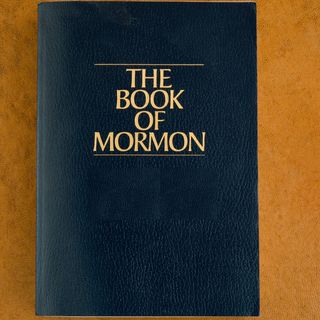