Tess of The Durbervilles

One of the greatest English tragic novels, TESS OF THE D’URBERVILLES (1891) is the story of a “pure woman” who is victimized both by conventional morality and its antithesis. Born near Dorchester, Thomas Hardy (1840-1928) set most of his stories in the region between Berkshire and Dorset in the fictional county of Wessex. He was a controversial writer whose work often showed the result of flouting the rigid Victorian moral code — his novel JUDE THE OBSCURE was (allegedly) burned by the Bishop of Wakefield for its shocking content. Hardy was an unflinching observer and in TESS has left us some unforgettable vignettes of rural life in late 19th-century England: the slow death of a flock of wounded pheasants, the monotony of field labour under an iron gray sky, and the itinerant farm worker’s seasonal round. 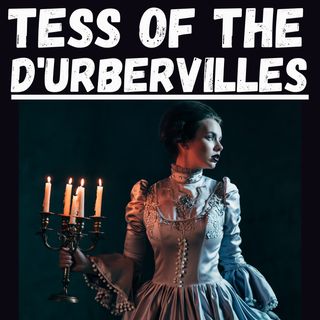