Tales of a Traveller - Washington Irving

Writing under the pseudonym, Geoffrey Crayon, Washington Irving chronicled his travels through Europe in the early 1820’s. He wrote of people he met, places he saw and stories he was told. In fact, much of the work is recounting tales told to him by those with exotic adventures that were waiting to be shared. “Tales of a Traveler” is broken up into four separate parts or “Books,” as Irving called them. The final book is almost a post-script to “Knickerbocker’s History of New York” as he tells stories and describes Manhattan Island and nearby lands as they were almost two hundred years ago. This rough land, still mostly wilderness, had the fingerprints of the early Dutch colonists evident throughout. 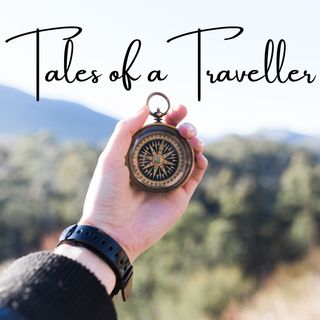