Silas Marner (originally published in 1861): Betrayed by a beloved friend and accused of a crime he didn’t commit, awkward Silas Marner is expelled from his beloved religious community — the only community he has ever known. He exiles himself in the remote village of Raveloe. Friendless and without family, set apart from the villagers by their superstition and fear of him, he plies his weaving trade day after day, storing up gold which becomes his idol. When his gold is stolen, he is rescued from despair by the arrival on his lonely hearth of a beautiful little girl, whom he adopts, and through whom he and the other people of the village learn that loving relationships are more fulfilling than material wealth. 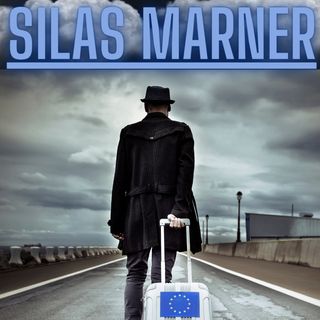