Poems and Songs in the Lancashire Dialect

A selection of poems in the Lancashire dialect by the foremost exponent of the form. A printer by training, Edwin Waugh left his trade for secretarial work and began his literary career in 1852. His first dialect poem, 'Come whoam to thi' childer and me', was written at the Clarence Hotel, Manchester, on 10 June 1856 and published in the Manchester Examiner the following day. The best known Lancashire dialect poem of its day, it inspired numerous followers whose dialect poetry and prose provided an often nostalgic accompaniment to the sound and fury of the industrial revolution. This selection of dialect poems was published shortly after Waugh's death alongside a selection of his standard English poetry. It consists of the poems that editor George Milner judged to be presentable and is accompanied by a critical introduction and commentary on Waugh's use of the Rochdale variety of the Lancashire dialect. 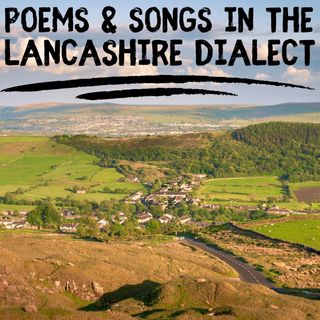