Oliver Twist is an 1838 novel by Charles Dickens. It was originally published as a serial. Like most of Dickens' work, the book is used to call the public's attention to various contemporary social evils, including the workhouse, child labour and the recruitment of children as criminals. The novel is full of sarcasm and dark humour, even as it treats its serious subject, revealing the hypocrisies of the time. It has been the subject of numerous film and television adaptations, and the basis for a highly successful British musical, Oliver!. 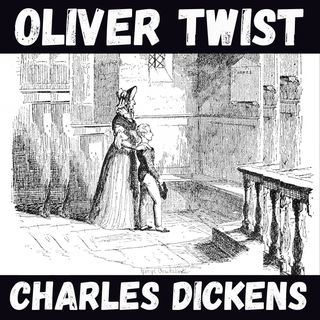