Few things, even in literature, can really be said to be unique — but Moby Dick is truly unlike anything written before or since. The novel is nominally about the obsessive hunt by the crazed Captain Ahab of the book’s eponymous white whale. But interspersed in that story are digressions, paradoxes, philosophical riffs on whaling and life, and a display of techniques so advanced for its time that some have referred to the 1851 Moby Dick as the first “modern” novel. 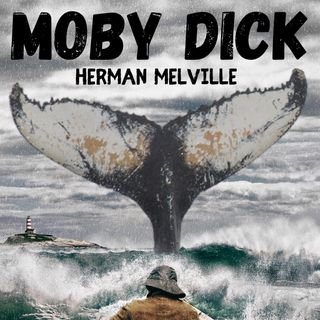