Hamlet is commonly regarded as one of the greatest plays ever written. Drawing on Danish chronicles and the Elizabethan vogue for revenge tragedy, Shakespeare created a play that is at once a philosophic treatise, a family drama, and a supernatural thriller. In the wake of his father's death, Prince Hamlet finds that his Uncle Claudius has swiftly taken the throne and married his mother, Queen Gertrude. The ghost of the dead king then appears and charges Claudius with 'murder most foul.' Hamlet is called to revenge his father's death: but will he be able to act before it is too late? 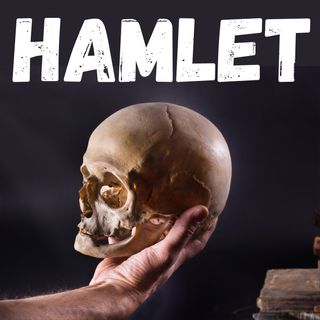