This is a narrative poem written by C.S. Lewis, begun in his teen years and published when he was a tutor at Oxford. It appeared in print under the pseudonym of "Clive Hamilton," which is the author's own first name and his mother's maiden name. The story begins in "The Perfect City," a place instantly recognizable to a modern audience as a classic dystopia. Dymer lives in this city until the age of nineteen, when he suddenly rebels, breaking the laws of the city and striking out into the wilderness alone. The rest of the story tells of his search for meaning, identity, and the fulfillment of his longings. 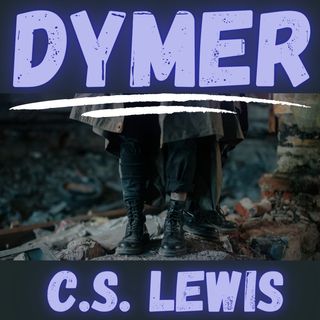