The classic vampire story by Bram Stoker revolves around a struggle between good and evil, tradition and modernity, and lust versus chastity. The author didn’t invent vampires, but his novel has so captured the public’s imagination that he is rightly considered their popularizer. Listen and you will meet not only the Count himself, but heroes Jonathan Harker and Abraham Van Helsing, plus an array of madmen, psychiatrists, and fair maidens who cross paths with the fanged menace. 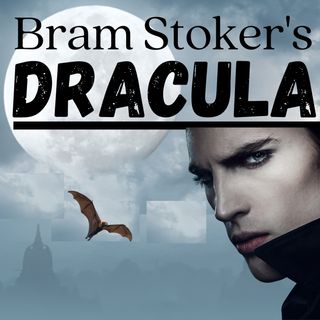