Common Sense, Paine's pro-independence monograph published anonymously on 10 January 1776, spread quickly among literate colonists. Within three months, 120,000 copies are alleged to have been distributed throughout the colonies, which themselves totaled only four million free inhabitants, making it the best-selling work in 18th-century America. Its total sales in both America and Europe reached 500,000 copies. It convinced many colonists, including George Washington and John Adams, to seek redress in political independence from the Kingdom of Great Britain, and argued strongly against any compromise short of independence. 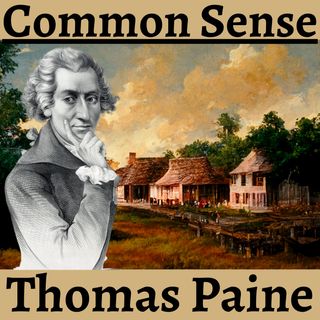