This famous Shakespearean exploration illuminates its plays through the frame of character, while also weighing theme, mood, structure and poetics. In it, 19th-century critic William Hazlitt unveils Shakespeare's genius in creating and infusing characters with a life-likeness that often challenges, if not overshadows, more material human nature -- in both inner and outer worlds. As he writes: "The characters breathe, move, and live, ... think and speak and act just as they might do, if left entirely to themselves." The first printing sold out in weeks, and the second sold briskly, until a harsh and antagonistic appraisal in The Quarterly Review quelled sales altogether -- and unraveled Hazlitt's critical cachet in the eyes of the general public. Not until the mid-twentieth century were Hazlitt and his works re-evaluated, when he was finally recognized as one of Shakespeare's foremost critics of all time. In literary criticism, the renowned Harold Bloom ranks Hazlitt second only to Dr. Johnson. 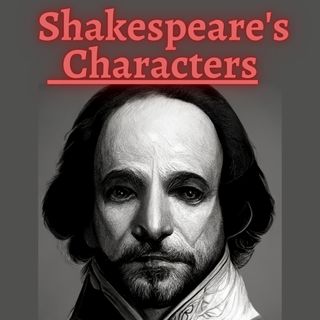