Set against the background of the Irish famine in the 1840’s, the novel tells of the tangled relationships between Clara Desmond, Herbert Fitzgerald and his cousin Owen Fitzgerald. Clara – whose previously ‘great’ family is almost bankrupt – is initially attracted to Owen, but whose dissolute lifestyle is a handicap. The matter is further complicated by the fact that Lady Desmond, Clara’s mother, is in love with Owen. Meanwhile, Herbert supplants Owen in Clara’s affections. Herbert is heir to Castle Richmond and the name and property but this position is threatened for much of the book because of the possible illegitimacy of his parents’ marriage. 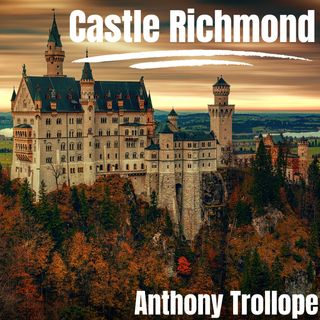