The Amoretti (meaning little love poems) is a sequence of 89 sonnets written in the tradition of the Petrarchan sonnets, a popular form for poets of the Renaissance period. Spenser’s sequence has been largely neglected in modern times, while those of his contemporaries William Shakespeare and Sir Philip Sidney have been acclaimed. However, because of the artistic skill, along with the emotion and the humor exhibited, these poems deserve a broader hearing, even though they may be somewhat difficult for the present-day reader, partly through Spenser’s love for words and expressions that were already archaic in his time. 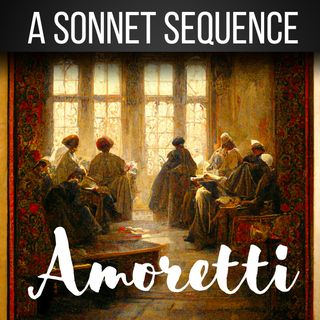