A Doll's House, written two years after The Pillars of Society, was the first of Ibsen's plays to create a sensation and is now perhaps his most famous play, and required reading in many secondary schools and universities. The play was highly controversial when first published, as it is sharply critical of 19th Century marriage norms. It follows the formula of well-made play up until the final act, when it breaks convention by ending with a discussion, not an unravelling. It is often called the first true feminist play, although Ibsen denied this. 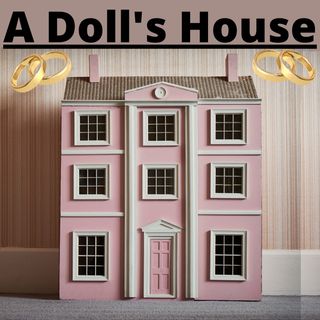