The year is 1896. The United States is rocked by the election of an unlikely president. On election night, riots broke out in the streets of New York. The city was paralyzed with dread. Mobs organized under the lead of Anarchists and Socialists. Farther South, people celebrated. This was a President elected by the working class and he was a President who followed through with his commitment to fight for the rights of the people. This president would fight to end the enslavement of the people by money lenders, big bankers, corporations and government overtax. But can he be successful in a society that is rapidly absorbing socialist ideologies? 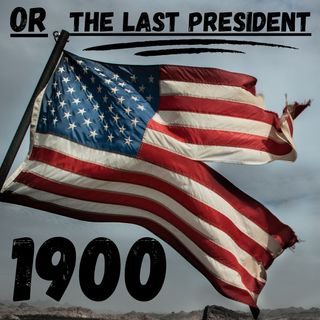